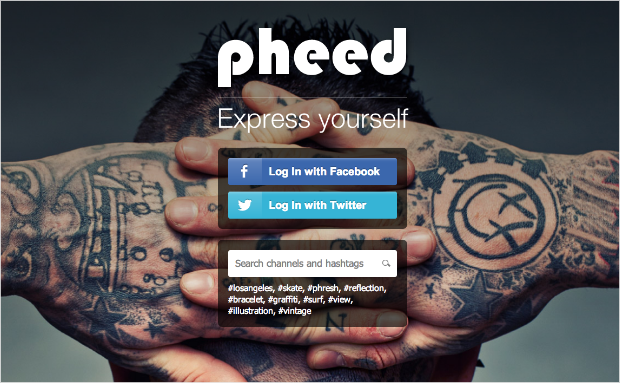 In December 2010, a little-known app for sharing photos with funky, retro filters announced it had signed up its millionth user. Fast forward two years, and Instagram is a social media titan, with more than 100 million users. Some 58 photos are uploaded to the service every second.

While Facebook’s acquisition had a lot to do with Instagram’s growth, the reality is that new social media leaders are now emerging in a matter of months, not years. So what does 2013 hold for the social media landscape? 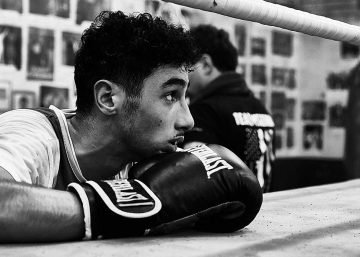